“When can I see you?” I texted in desperation.

“I have an opening at 3PM,” Dr Lymeberger wrote back. “Come visit me at the clinic.”

Unfortunately, switching antidepressants can have unexpectedly disastrous effects, as happened when I switched from Cymgen to Cipralex. Both of them are SSRIs, working in almost exactly the same way. But, for some reason, I was plunged into a deep horror-show, which I would have given anything – literally anything – not to have gone through.

I wrote that text to Dr L at 11AM. 3PM seemed like an eternity away, but at least I had something to look towards. Some semblance of hope.

In the meantime, I decided to go for a run. It would release endorphins which might make me feel just a little bit better. It was a horrible idea, although curling up on my bed would have been just as bad an idea. As would anything else. I ran for what felt like hours of torment, but when I got back home only 10 minutes had past.

3 hours and 50 minutes left before my impromptu appointment with Dr L.

Throughout this week-long depression, Dr L had been readily available. He’d given me his personal cell number, which I phoned and texted over and over again. My mom even phoned him a few times. He had given me sleeping pills as well as anxiety pills to help me get through the chemical hell while my body adapted to the new drugs.

But up till then, the sleeping and anxiety pills had been his only solution. I’d been taking them during the day, making myself unconscious for a few hours. Only to wake up to the same suffering. Only to take more sleeping pills that would eventually just make me groggy instead of helping me sleep, leaving me both depressed and disoriented.

3PM finally came around and my mom drove me to my appointment with Dr L.

“I think we’d better stop the Cipralex,” he told me. “From tomorrow, take the Cymgen instead.”

I needed something right then and there, but he had no good ideas. The long-awaited appointment lasted about as long as my earlier run. I hated him. I had to hate him. 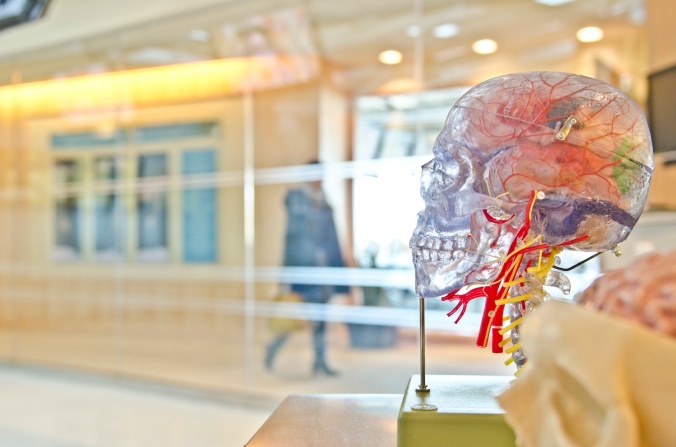 Psychiatrists are just doing their jobs

I’ll go back to that story at a later date. It was one of three major depressive episodes I’ve been through, each one progressively worse than the one before.

For now, I want to focus on my hatred of Dr L.

Technically, Dr L had done nothing wrong. When I first saw him, my chemical depression was under control. My life, however, was not going the way I wanted it to, and I did not know how to change that. So I asked him to try use medication to fix it.

Psychiatry is often hit and miss. Certain drugs will work for one person and not another. Some will do the opposite of what they were supposed to, like Cipralex seemed to do to me. Nonetheless, I have huge respect for the profession, and I have personal experience with the lifesaving potential of antidepressants when they work.

Blaming someone gives you a little bit of control

Mental illness is a unique kind of hell. It is unique in that there is not always an evident cause, which is why it can be impossible to treat. Sometimes it’s chemicals. Other times it’s unresolved feelings or traumas that you thought were behind you.

Whatever the case is, there seems to be nothing you can do in the moment to fix it (at least for those who have not learned techniques to manage their mental health). You have no control and it is terrifying.

Still, from within that deep chasm you look for anything to clutch onto. Anything that might give you some semblance of control in getting out of there. Since you cannot do anything yourself, the most instinctive option is to look to someone else.

And when that does not work, you have to blame them. Because as long as it’s their fault, there must be someone else who can fix the problem.

If only I had gone to another doctor, you say. Alternatively, you reject psychiatry as a whole. If only I hadn’t trusted these quacks and their unnatural chemicals, you say.

It gives you something to believe in. The tiniest hope that maybe you can get out of this darkness that you’d otherwise have to admit is your life itself.

Why we continue to hate 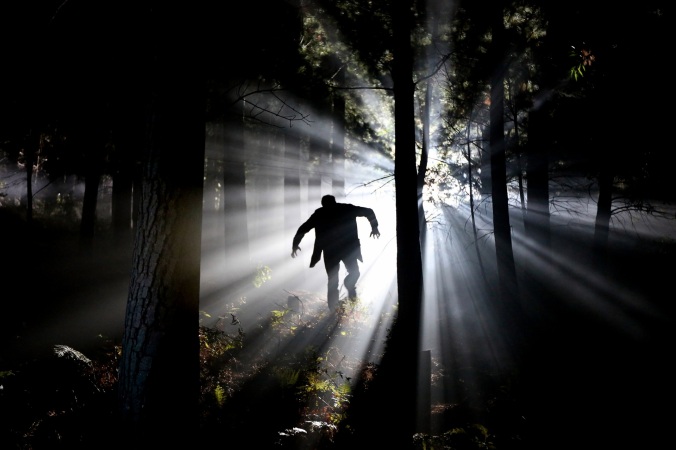 We are terrified of getting lost again

Now, when we get out of that chasm – through some miracle of science or willpower or simple luck – we need assurance that we’re never going back.

Shortly after a major episode, it seems almost impossible to live knowing there’s a chance it might happen again. The memory of what has just happened is so bad that our minds force us to forget it so that we can get on with our lives in some sort of ignorance of what happened.

But how do we ensure that it doesn’t happen again? We need to either blame it on something, or find something else to save us. Or both.

So we blame our psychiatrists, we blame the meds, or we blame our own lifestyles. If we trick ourselves into thinking we can get rid of the problem, we can go on living.

This is why most blogs about how to beat depression are not milquetoast about anything. They are not only CERTAIN that they are RIGHT, but they have to convince everyone else, too. Because the possibility that they might be wrong and that someone else might have a better solution is just too much, man.

So, to Dr L, I’m sorry. I know my hate is unjustified, and that you were just trying to help me. But my mind is never going to forgive you entirely. Don’t expect to see me again anytime soon. And if anyone asks me for a referral, unfortunately they’re not coming your way.